I'd like to introduce myself, my Name is Neil Harrison, I'm the owner of WCR and here's a little bit about myself

From my early years, I've always been around and enjoyed heavy equipment and mechanical things, as a 3rd generation heavy duty mechanic, you could say it runs in my blood. After school and during summer break my Dad would take me on jobs helping repair heavy equipment, when we weren't out in the field I was often helping in the shop repair bulldozers, excavators, rebuild engines etc.

Before I could drive I'd often tinker with and repair old snowmobiles or ATV's, that would get used regularly around the property. Never satisfied with the way things were from the factory I would continually modify and change things, sometimes it would work, often times not, but I was always learning new things.

Later on I ended up getting a job in a couple local boat shops, working on marine engines and anything that had to do with smaller marine vehicles. After I graduated I realized the boat thing wasn't for me and moved on to pursue a trade in the oil patch. I ended up working at a remote gas plant and refinery in northern Alberta, in the summer it was only accessible by plane, there was no cell service and it was a small crew of 10-12 workers. There was myself and a journeyman mechanic who looked after everything in the plant, from fleet vehicles, heavy equipment that maintained the air strip up to process equipment like pumps and large gas compressors. After a while up there I came back to Red Deer and worked mainly in the Natural gas industry, maintaining and overhauling gas compressors of many different sizes, along with large and small engines run off of natural gas that were used to drive the compressors. Units as small as 3304 cat engines up to 7042CI V12 Waukesha engines. The trade was very demanding, lots of long hours and hard work, it was satisfying work but I found that I still wanted more from my career path.

From there I decided to pursue my own path and start a business, from owning my rockwell rig (now called the Boost Moose), I identified there was a major market gap when it came to supplying parts for the 2.5 ton Military Axles here in Canada. I started filling that gap with common wear items like boots and seals, once word got out, I realized there was a much larger demand than I originally thought. There was also a demand for different and more innovative aftermarket parts, this fed in perfectly with my love of mechanical things and my need to experiment and use my imagination to design new and better parts, things I had already been doing since I was a kid. 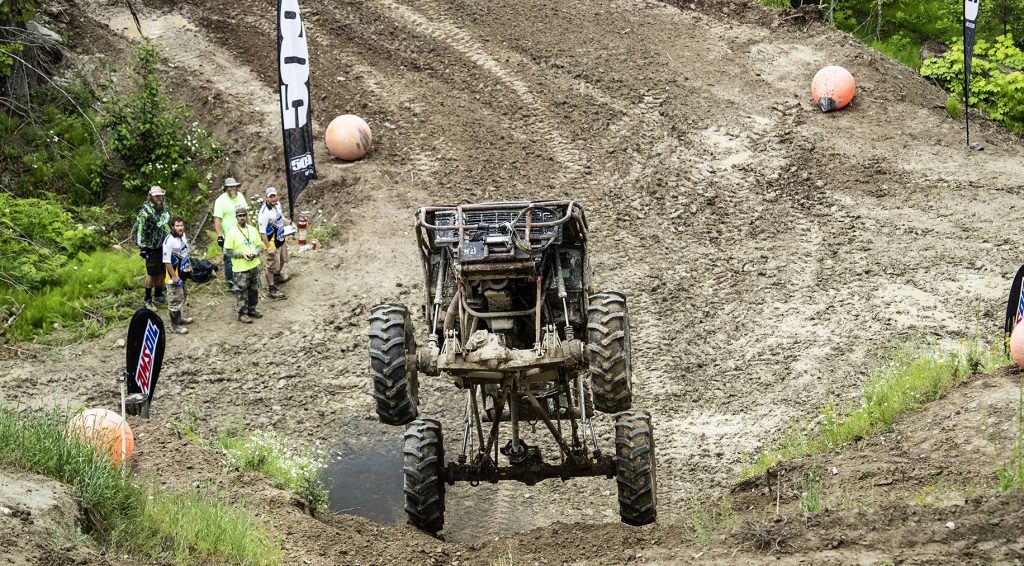 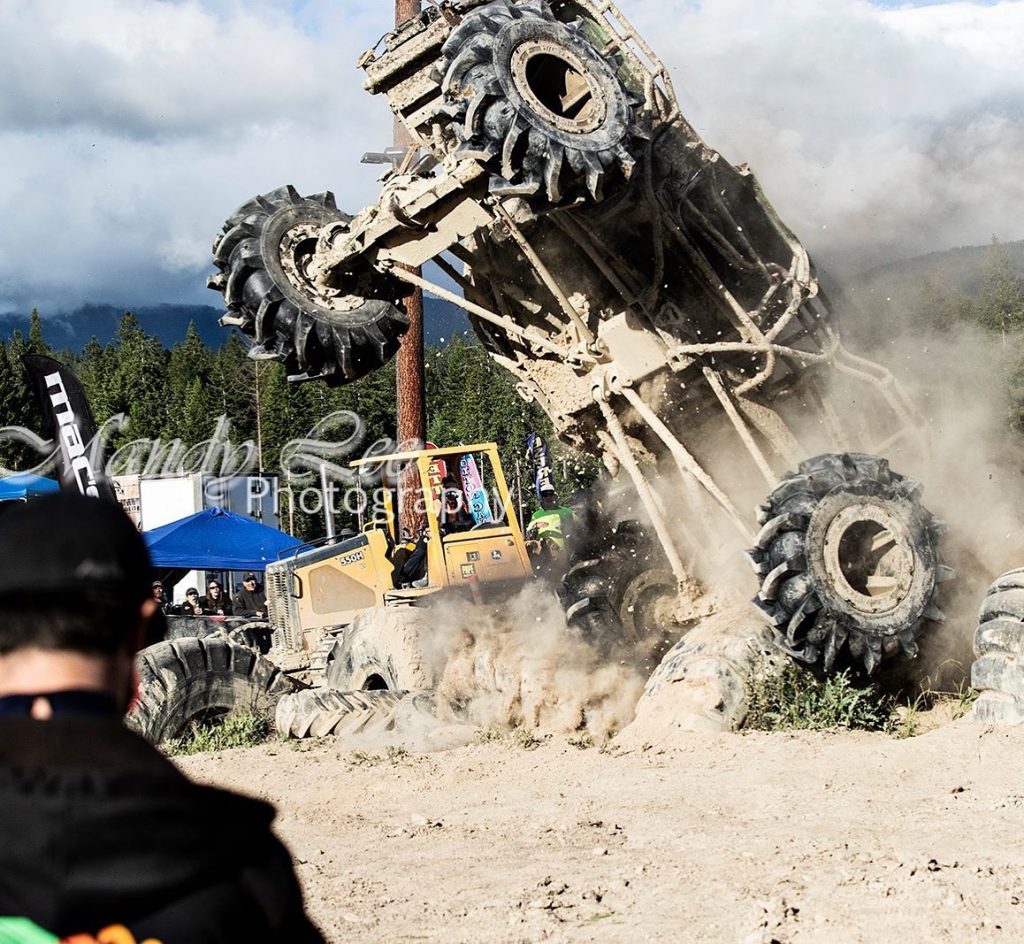 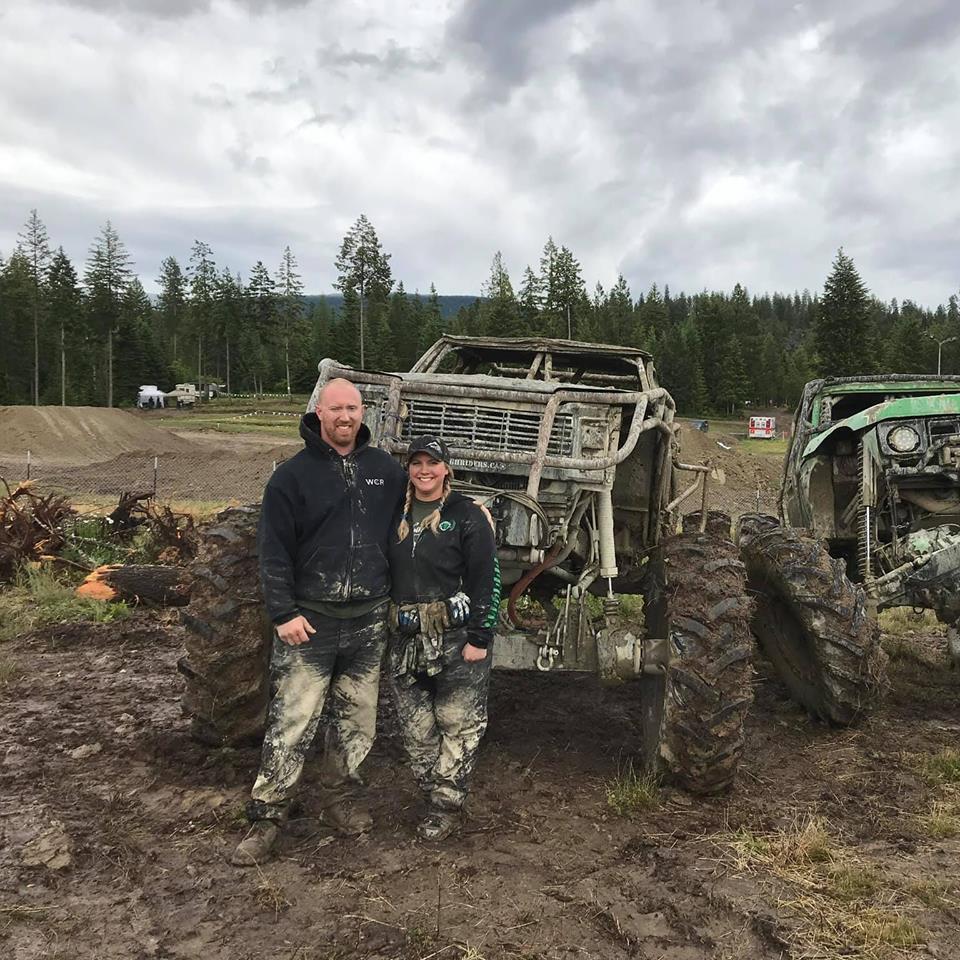 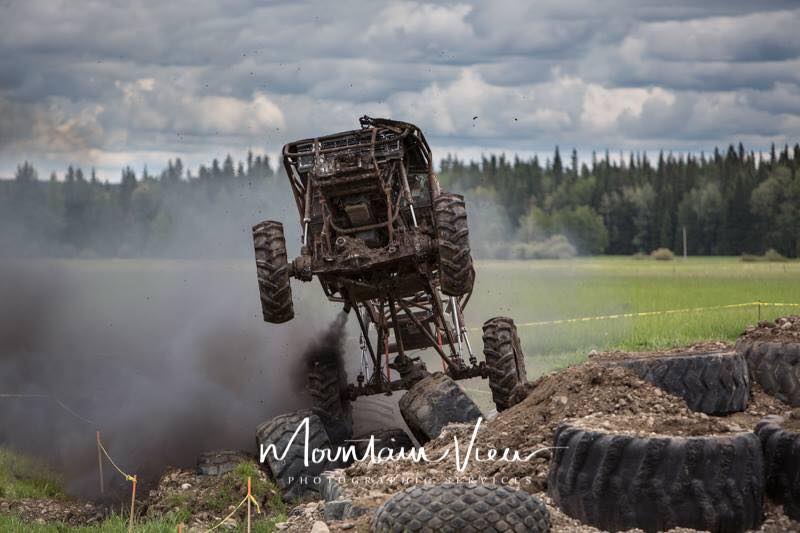 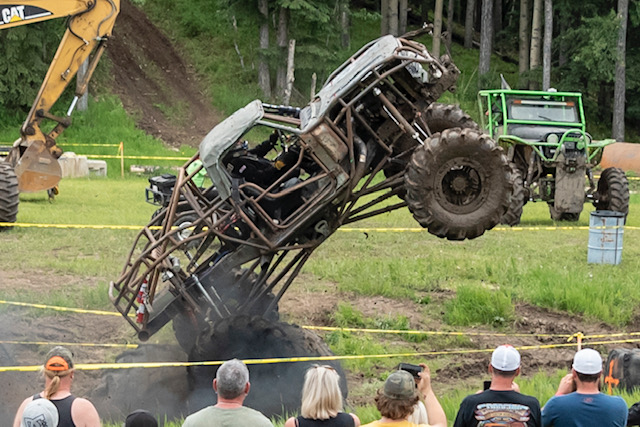 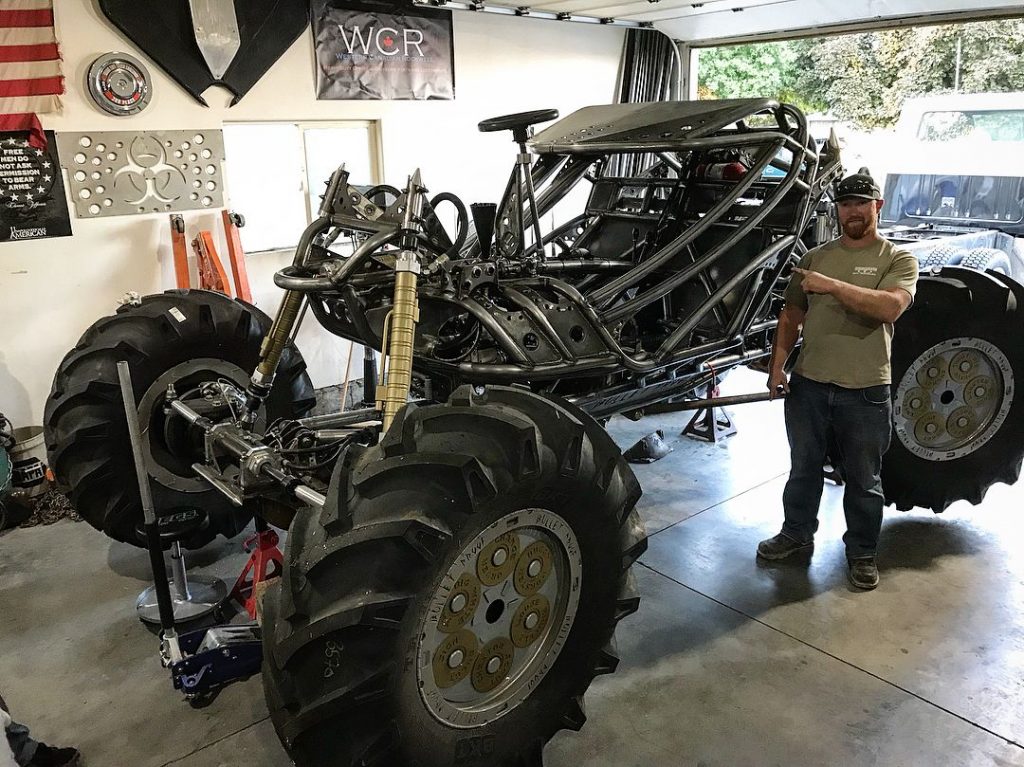 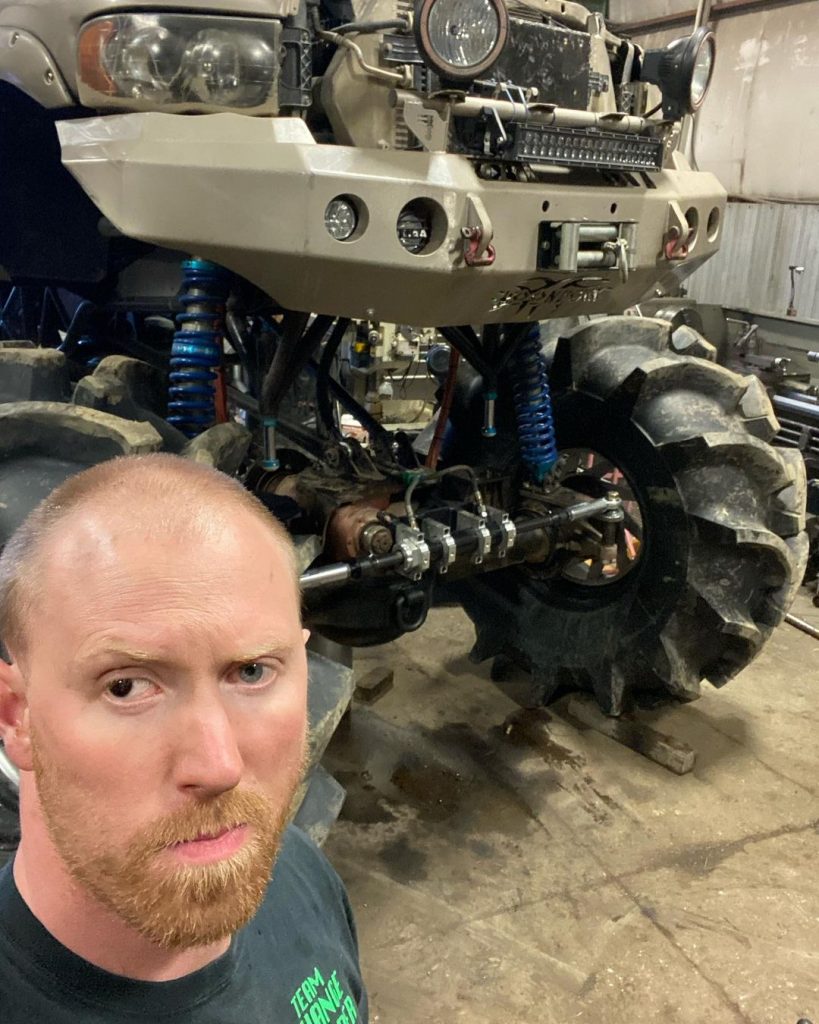 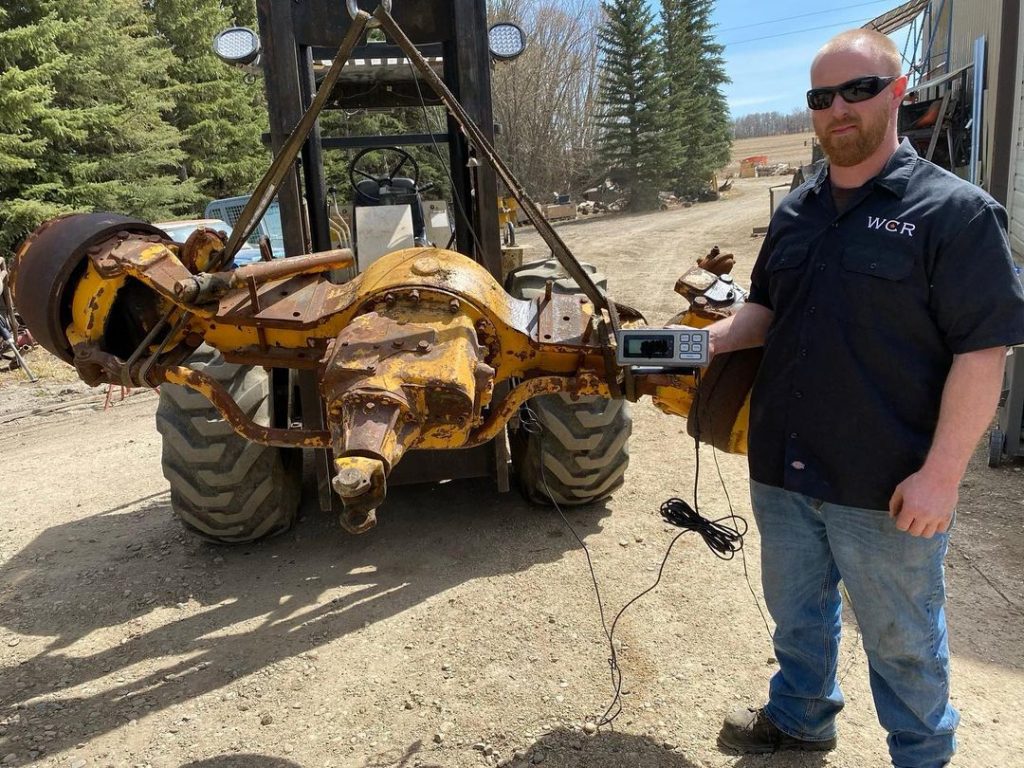 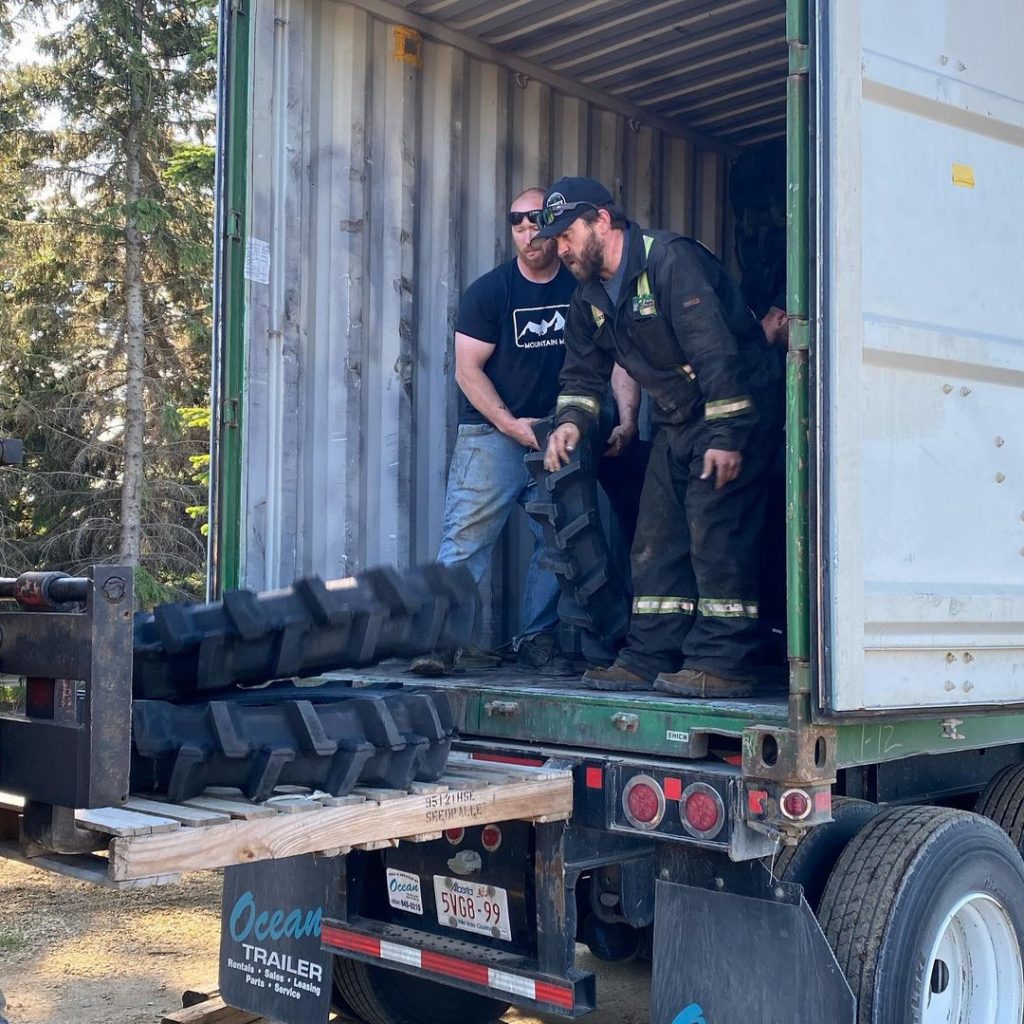 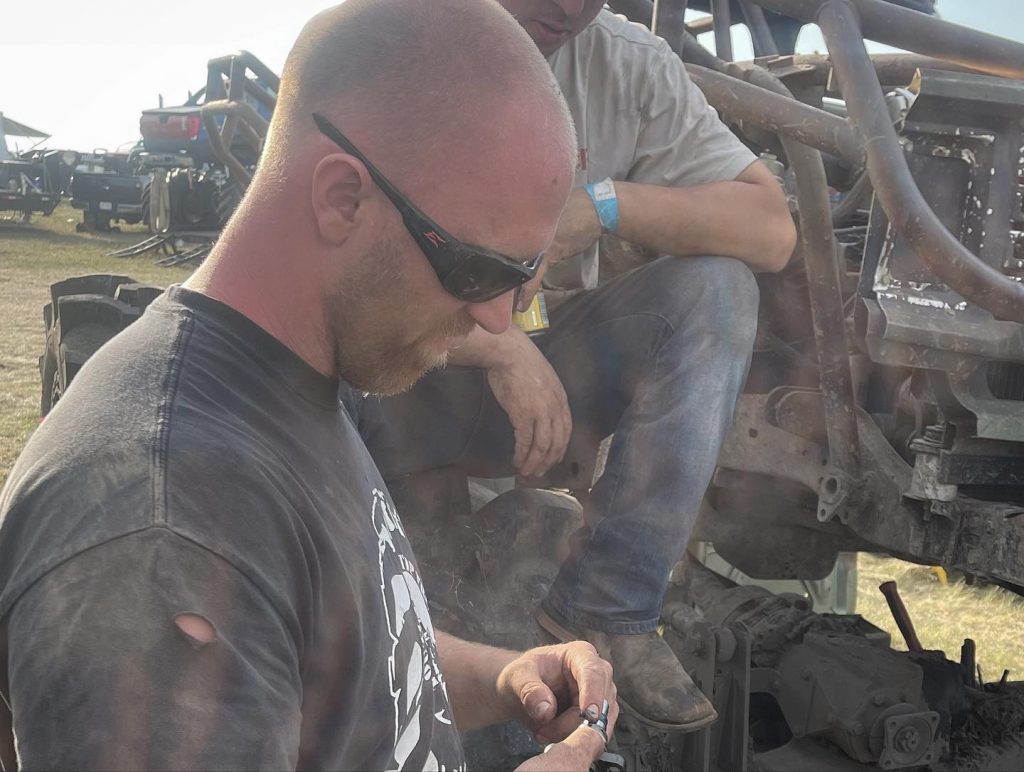 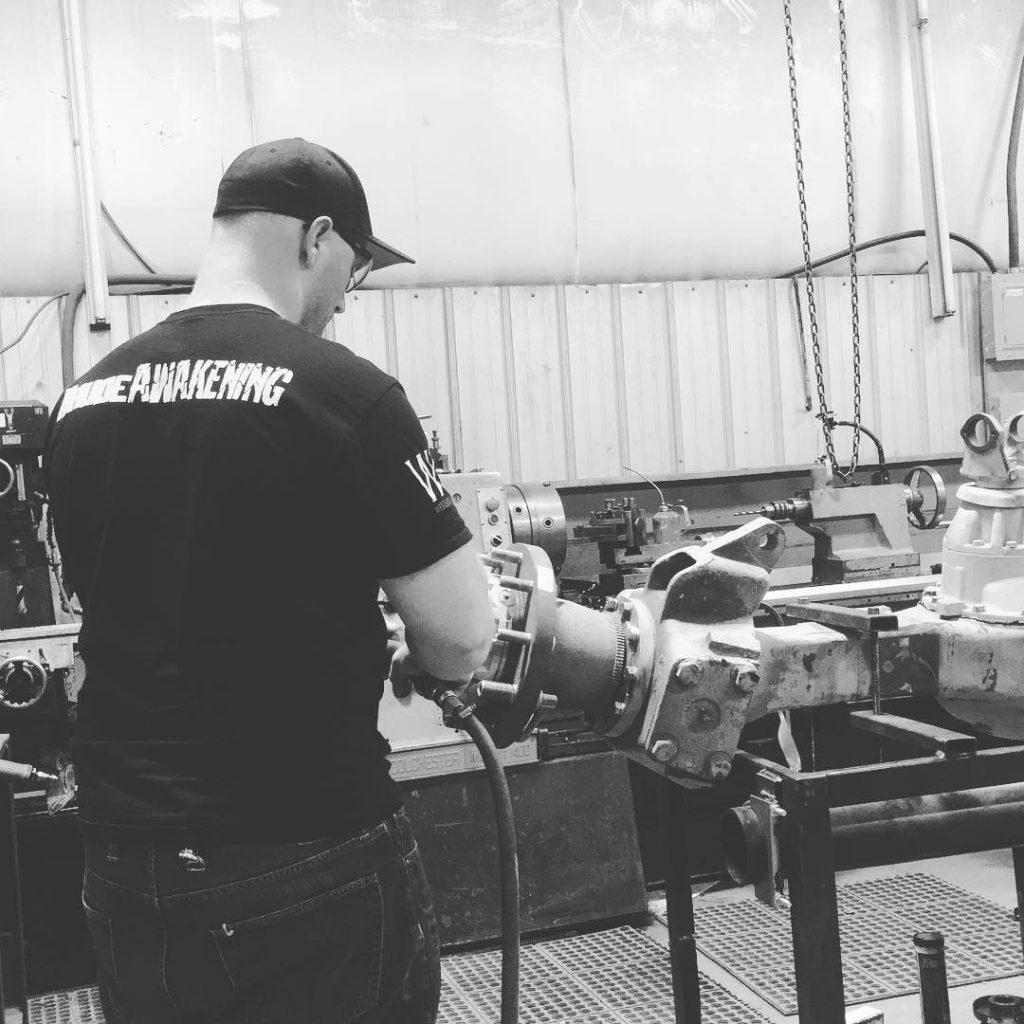 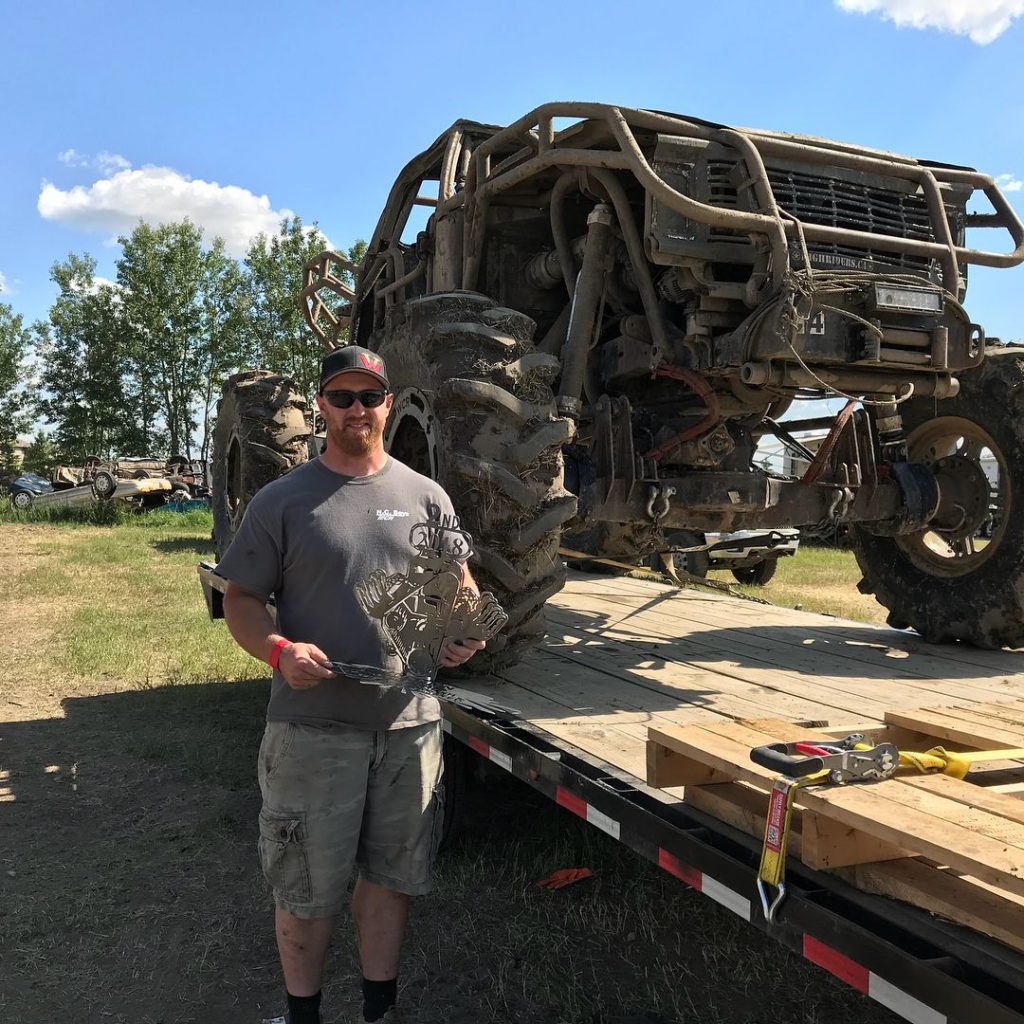